Start Healing

BACK TO ALL ARTICLES
Mental Health 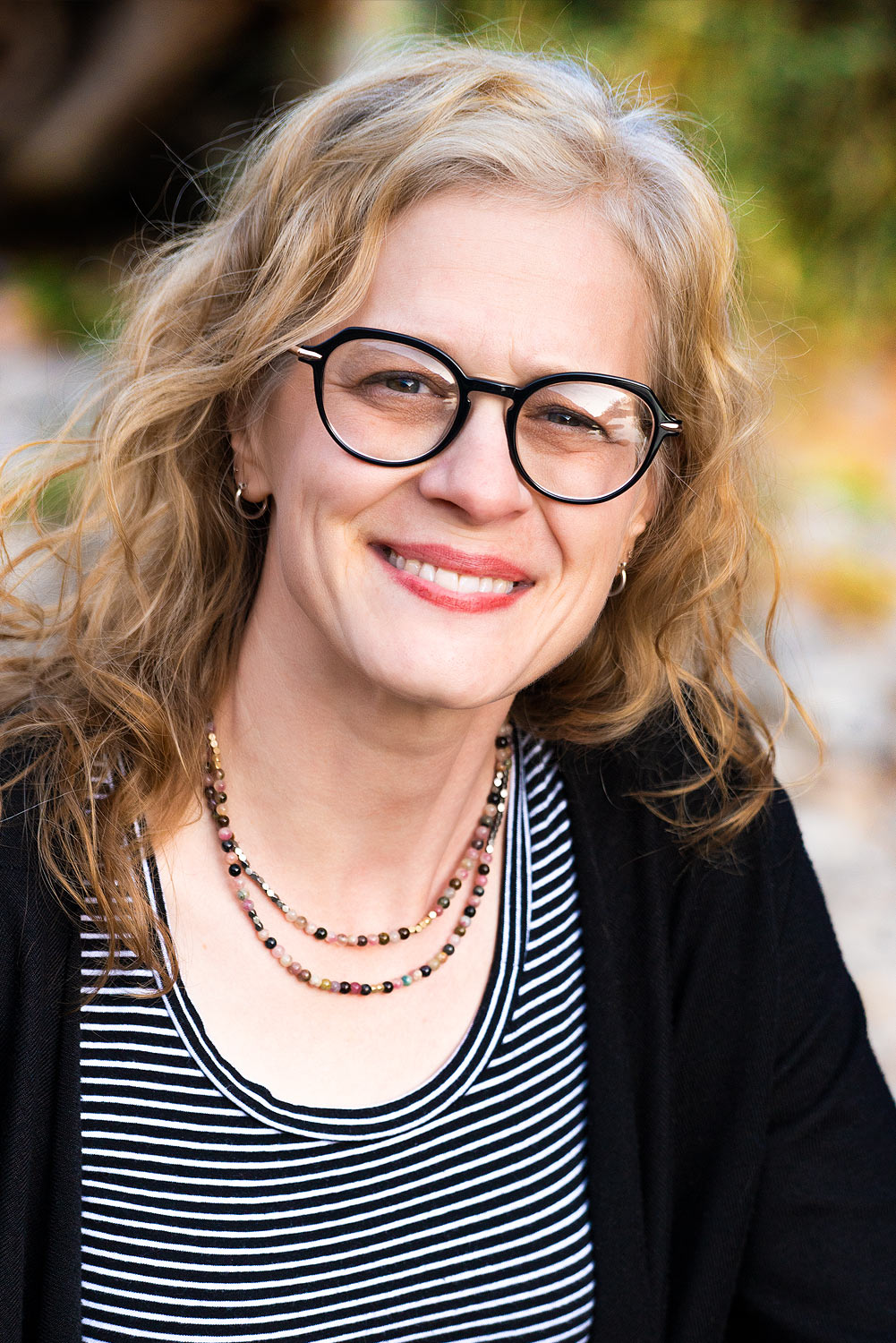 By
Jennifer Dobberfuhl Quinlan, PhD
What You'll Learn
In Their Own WordsSome Common Coping Strategies Hope and Helpful Resources!

June is Pride Month! Whether someone is trying to figure out their own sexuality or wants to learn how to talk to others, it can be difficult to know how and where to find support. Being LGBTQ doesn’t equate to having a mental illness, but it can put people at a higher risk for mental health challenges because of the stigma and discrimination they may face from family, friends and society.

In Their Own Words

A 2020 Gallup Poll revealed 1 in 6, or 15.9% of 18-23 year olds identify as LGBTQ, and a total of 5.6% of U.S. adults do. Data suggests LGB adults are more than twice as likely as heterosexual adults to experience a mental health condition, with transgender adults nearly 4 times as likely. “LGB youth are more than twice as likely to report experiencing persistent feelings of sadness or hopelessness than their heterosexual peers” (www.nami.org). Here are a few people’s own words about their sexuality and mental health.

“I remember telling my now-husband that I wasn’t really confident in a sexual relationship with anyone because of my fluid sexuality. I was amazed at how understanding he was. My own traumas and depression felt compounded by facing this truth with someone I really cared about. To this day, he has been my biggest support in getting therapy and help. He has consistently loved and accepted me in a way even I have struggled to do. And maybe still do.” - J.D.

“Coming out was hard for me. I was anxious for weeks before I finally did it. I carried shame and guilt that being gay was morally wrong, plus I was afraid my family wouldn’t love me anymore. And honestly, I already had enough anxiety, depression, and guilt without the issues of my sexuality.” -Robert

“For me, being gay was never something I regretted or tried to change. It has always been a part of me. I had questions as to why I am gay, but I never had the mentality of trying to change or "fix" myself into becoming straight. I feel blessed I never had that overwhelming weight placed on me. I don't tell people I am gay, because it doesn't define me. If they ask, or the topic gets brought up, I tell them. When it comes to how this has affected me mentally, I was a bit of a mess growing up. I struggled with how others perceived me. This placed unintended strain in the way I acted around others. I hyper analyzed my actions and made sure I kept myself in-check. However, over time, I began to have a more life-long perspective. This way of thinking has eased the strain and caused me to reflect on myself as well as be more comfortable with being gay in the big picture. An important thing for me has been prayer and my relationship with my Heavenly Parents and Jesus Christ. They have shown me the good I can do with sharing my experiences of being gay. My worth is strengthened through my relationship with God.” -Alexander Dobberfuhl

"The 'big secret' consumes a lot of physical, mental and emotional energy, and the fear of being exposed, of losing family or friends, can be paralyzing and keeps you from truly living. Coming out takes away others' real or perceived power over you and it clears the way for the real you to emerge--both to yourself and those around you." -Bob Hemmer

“I had my first girlfriend in high school. I was with her all the time, and I told my parents we were a couple. They told me exploring with girls was a stage I’d outgrow. They thought that about my bi-polar too. Something I’d outgrow. Just a stage. 10 years later, they still don’t believe I’m gay. They’ll say that was a stage I went through when they talk with friends about me. I think about that a lot, especially when I hit my downs. My own parents can’t hear what I’ve been telling them for years.” -Jill

Maladaptive behaviors (these behaviors usually exhibit in extremes and may be tied to mental health and/or sexuality):

"I try to remain physically active and in good shape, being mindful of my dietary choices, and to give myself the rest I need. In short, I try to avoid being hungry, angry, lonely and tired, as these four things can trigger an emotional spiral. . . . You’re worth it, plain and simple.” - Michael King

The Trevor Project suggests assessing “personal, social, psychological, and financial safety in all contexts and use this information to make an informed decision about coming out as LGBTQ or not.”

Seeking out LGBTQ resources is associated with better mental health compared to other types of coping (e.g. imagining a better future), but maybe the most powerful thing that can affect mental wellbeing is support of family and friends. A recent study found that youth who reported high levels of family acceptance were 2/3 less likely to report suicide ideation and suicide attempts compared to those with low family acceptance.

The 2017 National Survey on Drug Use and Health reports that 18.7 million people age 18 or older had a substance use disorder in the United States. Furthermore, people who identify as gay or lesbian are more than twice as likely than those who identify as heterosexual to have a sever alcohol or tobacco use disorder (Healthline.com). These alarming numbers stress a need for more substance use resources readily available to the community. The Recovery Village has specifically created an educational guide that can be helpful. With support of resources and loved ones, there is hope for connection, healthy life patterns, and a path of thriving and fulfillment!

Mental health awareness and sexuality awareness have come a long way in the last decade. There are more resources and support groups available, and general awareness and acceptance are greater than ever before. No matter what the overlap might be for you with mental health and sexuality, there is hope! Hope for integration of all the parts of self, acceptance, and love. Here are a few resources that can help.

Join us for more discussion at our upcoming Facebook Live event - a Q&A and discussion surrounding sexuality and mental health.

Back to Top  
ABOUT THE ARTICLE AUTHOR

Jennifer has PhD in instructional psychology and technology and has been working in education and administration for over 20 years. Her research has focused on connection, integration, and language and identity. She is an LGBTQ+ ally at Brigham Young University.

Sign Up for More Healing Articles
We promise to not spam you and keep your email safe.

About UsOur ServicesHelp ArticlesJoin TeamContact UsLogin
Follow Us

© 2021 Hope Recovery and Healing.  This website provides information of a general nature and is designed for information and educational purposes only and does not constitute medical or legal advice.